The RSPCA´s (Royal Society for the Prevention of Cruelty to Animals) "Focus on severe suffering" initiative is concerned with evaluating and reducing severe suffering for animals used in research and testing within the UK and the EU.

The associated website provides a wealth of useful information and resources on the topic of severe suffering, including a step-by-step process, outlining how areas of severe pain, suffering and distress in laboratory animals can be better identified, evaluated and subsequently improved1 (Further details can be found here: Roadmap to reducing severe suffering).

The initiative is supported by numerous scientists, authorities and animal welfare organizations and has been quite successful: since the start of the project in 2012, the number of severe animal experiments in the UK has decreased by 50%.

In their short video "Can we end ´severe' suffering of animals used in science?" they explain what the initiative is about and how the number of severe animal experiments can be reduced:

The RSPCA, in cooperation with EFPIA (European Federation of Pharmaceutical Industries and Associations), will hold a webinar on "How the pharmaceutical industry is tackling 'severe' suffering in animals used in science" on January 26, 2022 as part of this initiative.

The link to register can be found here: Events - FOCUS ON SEVERE SUFFERING 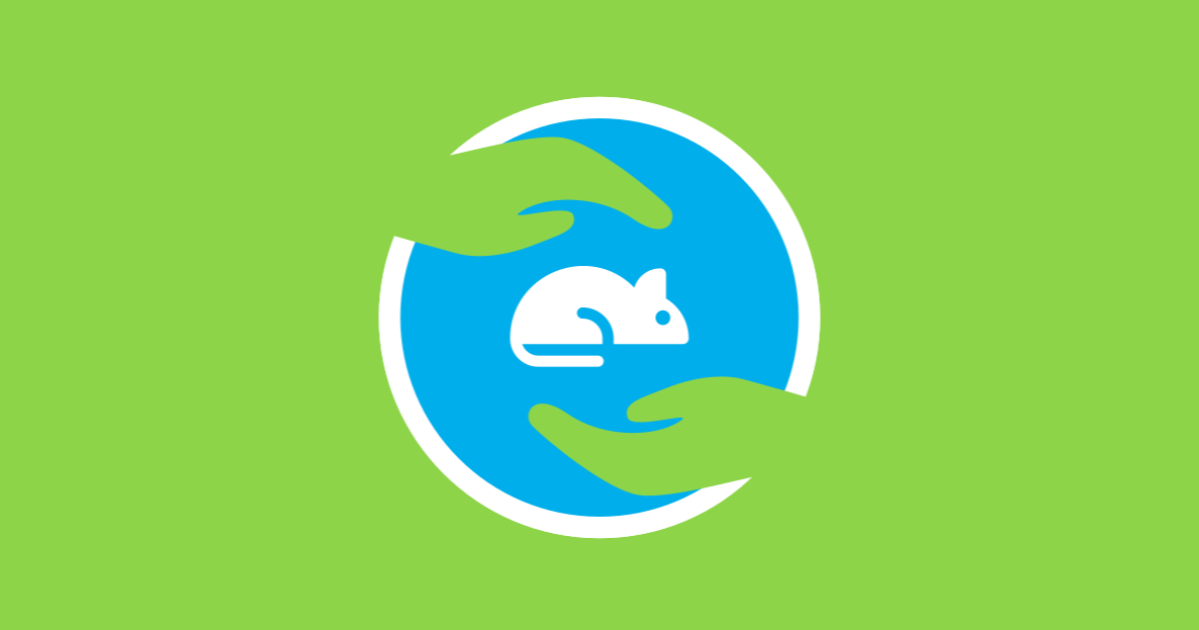 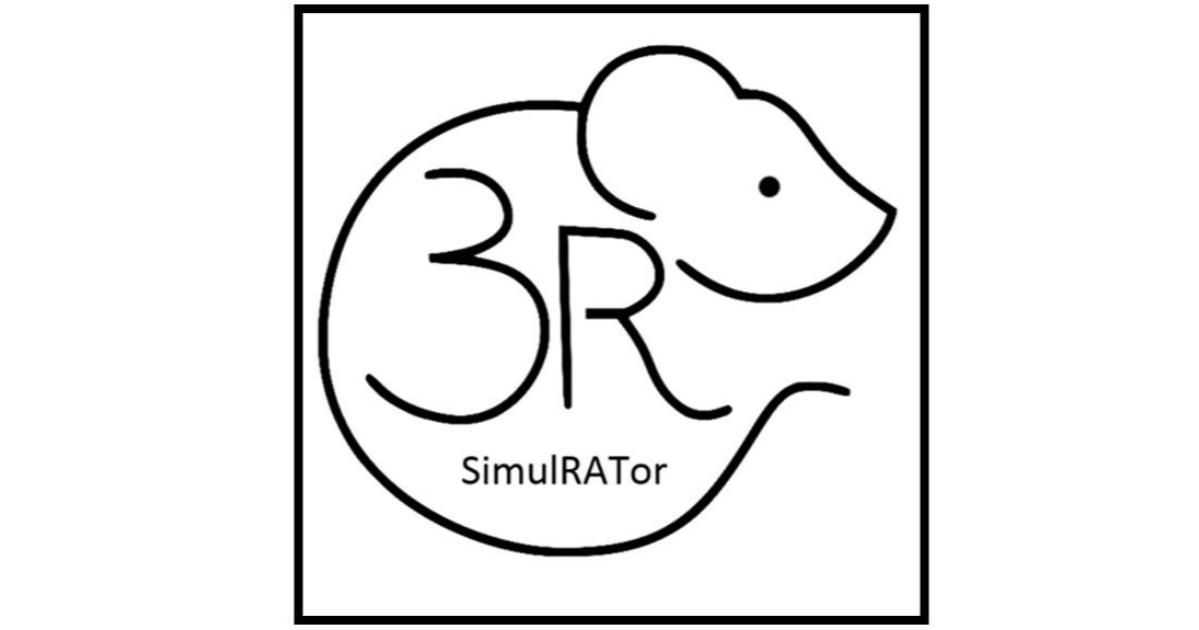 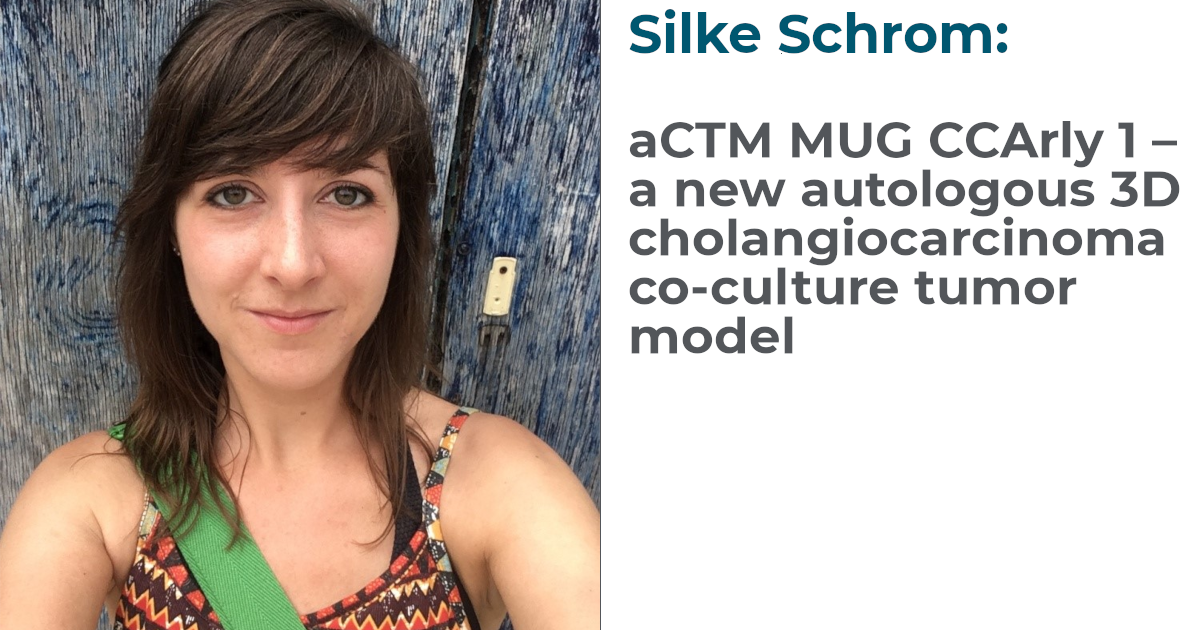 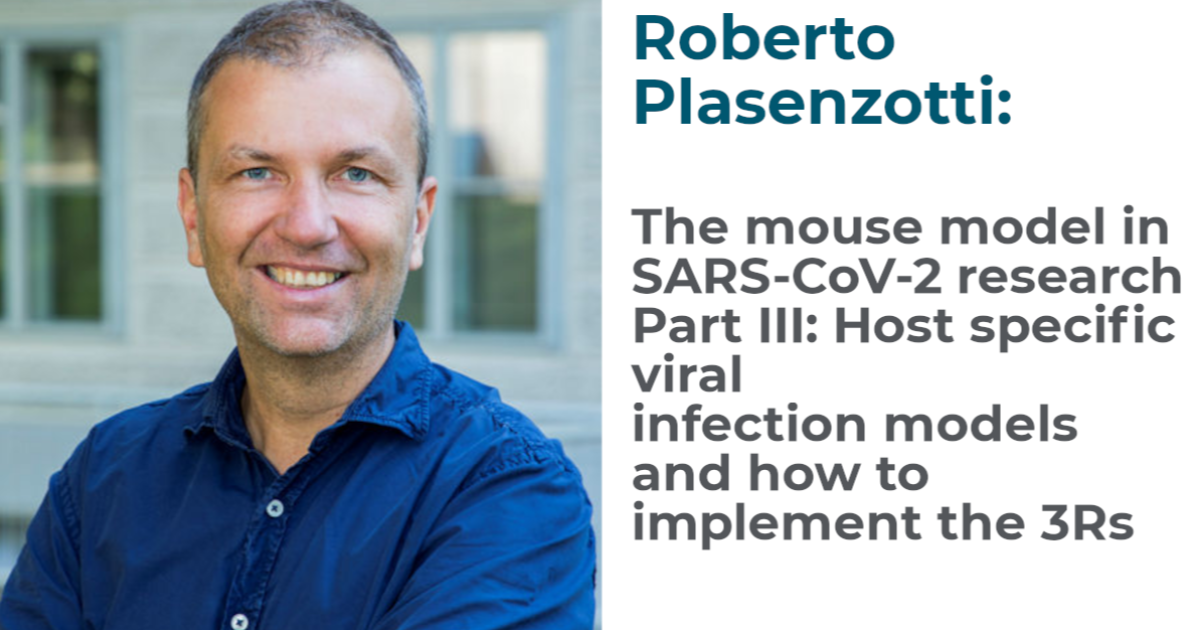 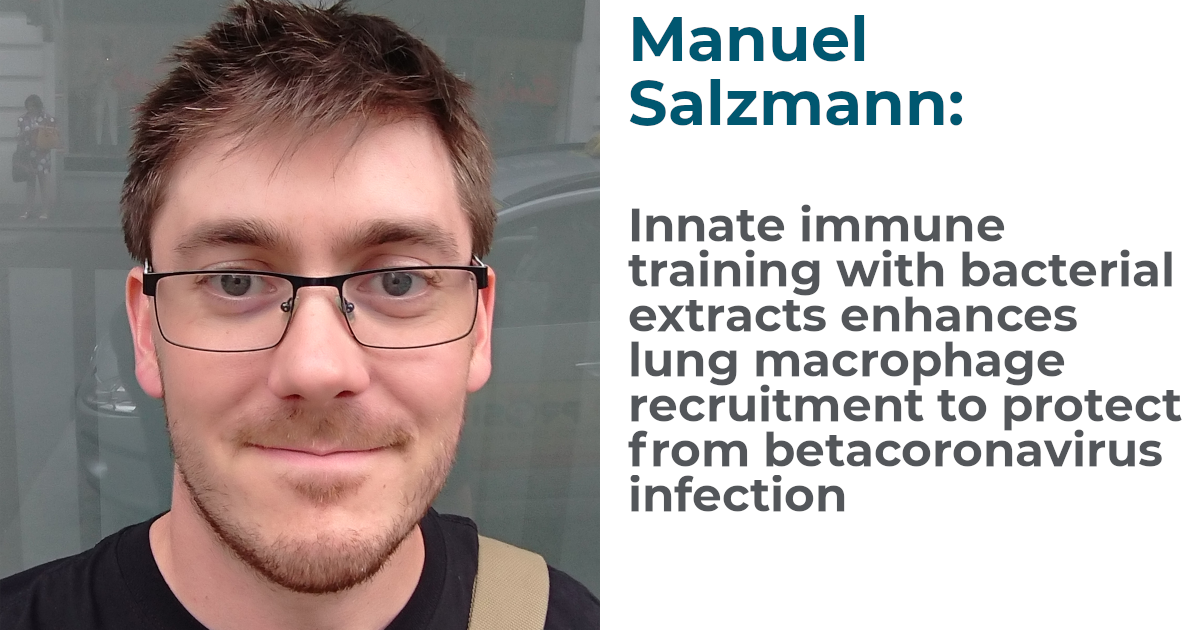 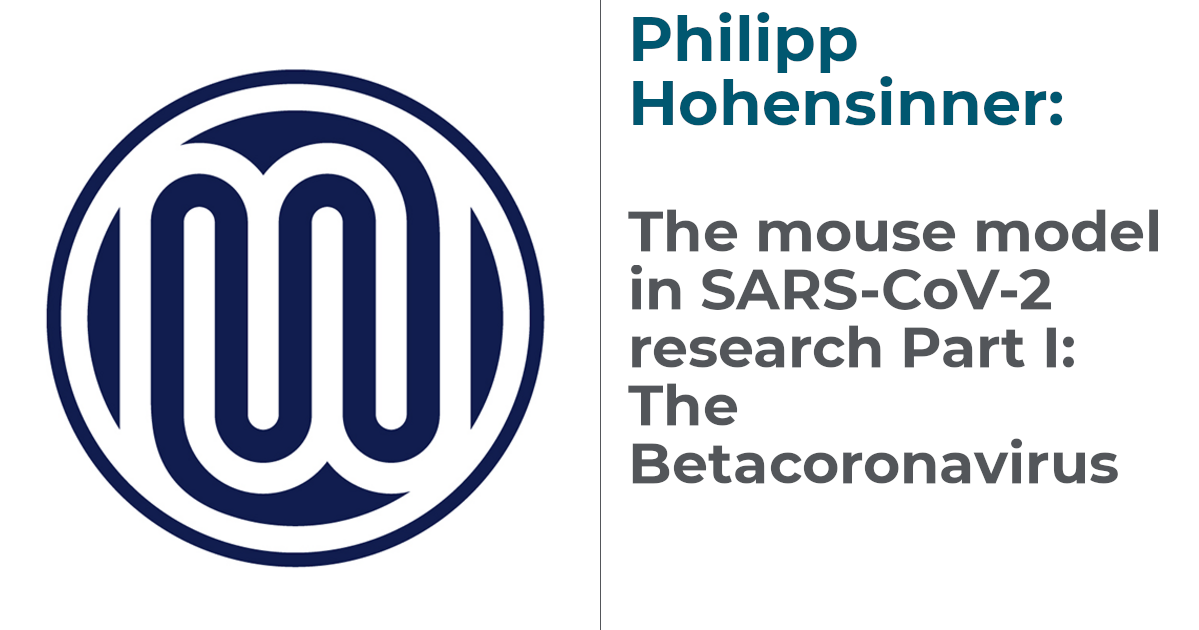 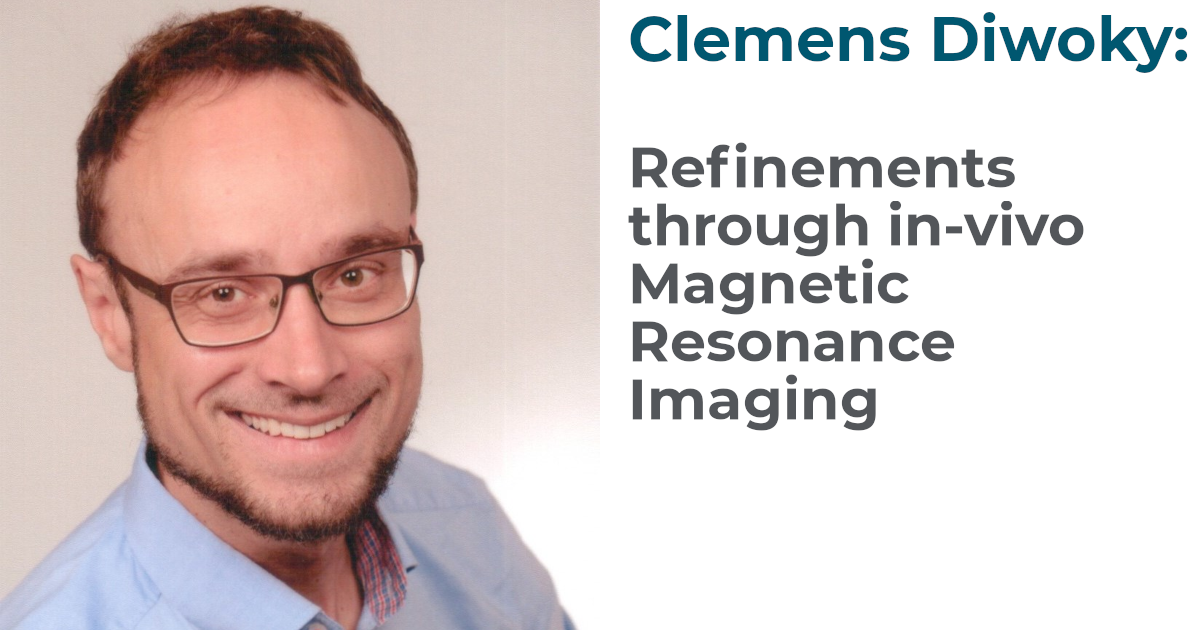